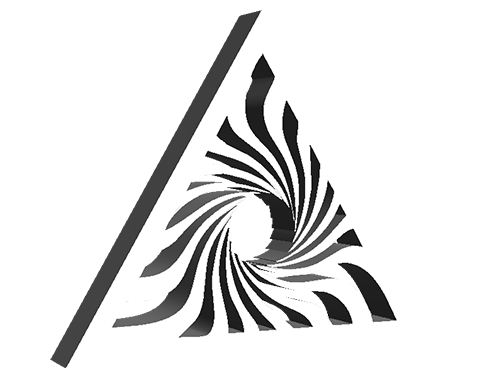 Nonstandard Spacetime is an Arts & Entertainment collective , founded in 2019, based in Melbourne, Australia.

We started off as an event planning/organizing crew consisting of students and backpackers, a diverse bunch of mates with big hearts.

We are now an artist management company, a record label, a booking agency, a concert producer, and a promotion & publicity agency.

Growing up in India, Kalash discovered trance music relatively early in his life. Melbourne’s underground music scene influenced him to get behind the decks and become a media shaman to create psychedelic experiences for electronic music lovers and enthusiasts.

He started Nonstandard Spacetime in June 2019 to bring more Psytrance and psychedelic music to the Melbourne music scene. His love for throwing parties, paired with a  positive attitude  garnered from some of the industry’s finest, gave the city of Melbourne some quality full-power thumping! As a firm believer in partying for a good cause, he built events around a humane notion, be it raising funds for various non-profits, or educating patrons on the benefits/detriments of substances & psychedelics.

“Let’s make this world a better place, one party at a time!” 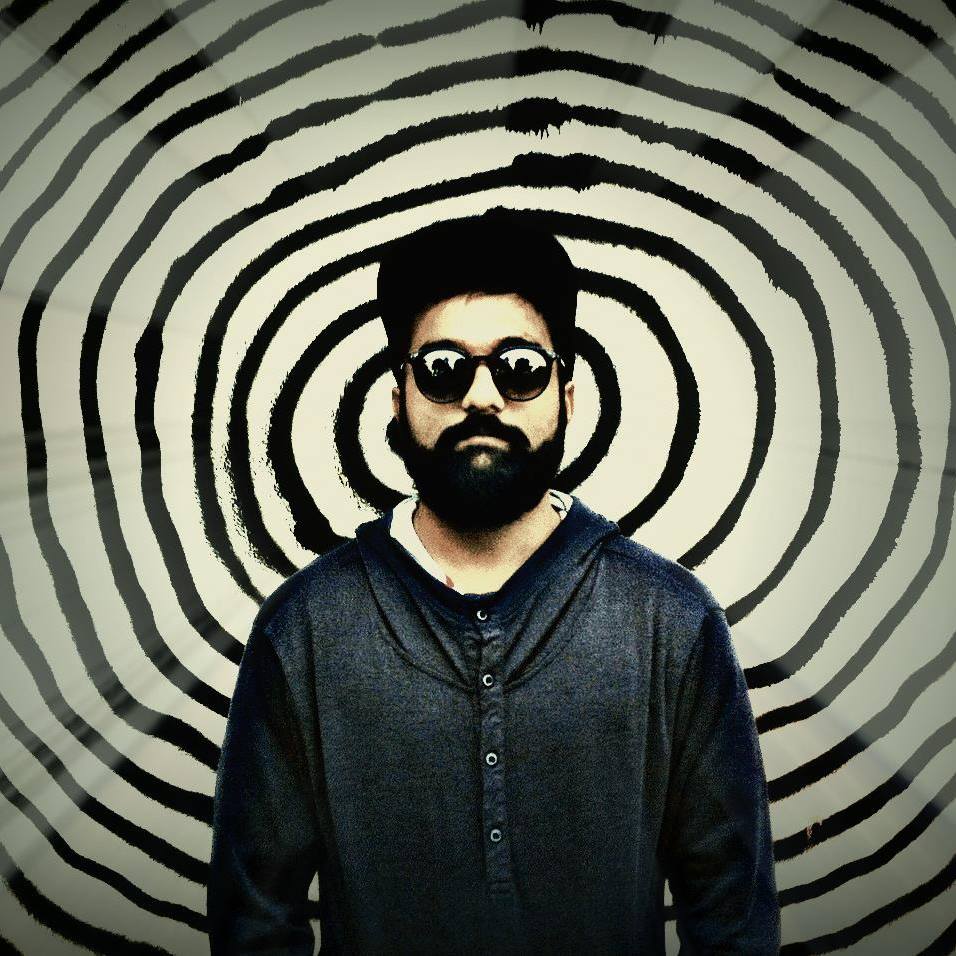 ABSTrkT is the moniker of Ranjeet, a selector, originally from India, currently based in Melbourne. Being introduced to good underground house music at a very young age is one of the best thing that has happened to him. Since then, he has been playing and producing quality music which is evident in his Techno sets.

He looks forward to the challenge of taking on different sonic situations. Constantly looking to find a balance between intensely deep beats to groovy and melodic vibes is what sets his mix apart.